Adrian Tchaikovsky was born in Woodhall Spa, Lincolnshire, and headed off to university in Reading to study psychology and zoology. For reasons unclear even to himself, he subsequently ended up in law. Adrian has since worked as a legal executive in both Reading and Leeds and now writes full time. He also lives in Leeds, with his wife and son. Adrian is a keen live role-player and occasional amateur actor. He has also trained in stage-fighting and keeps no exotic or dangerous pets of any kind – possibly excepting his son.

Adrian is the author of the critically acclaimed Shadows of the Apt series, the Echoes of the Fall series and other novels, novellas and short stories. His novels include The Tiger and the Wolf, which won the BFS Robert Holdstock award for best fantasy novel, and Children of Time, which won the Arthur C. Clarke Award for Best Science Fiction Novel in the award’s 30th anniversary year.

“Worldbuilding is absolutely my thing, and it’s more a joy than a challenge.” 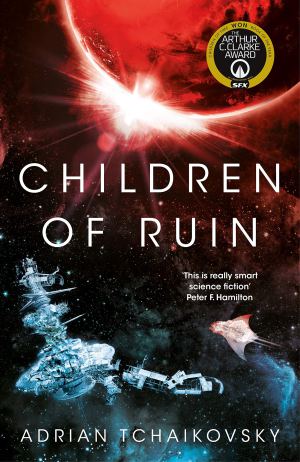 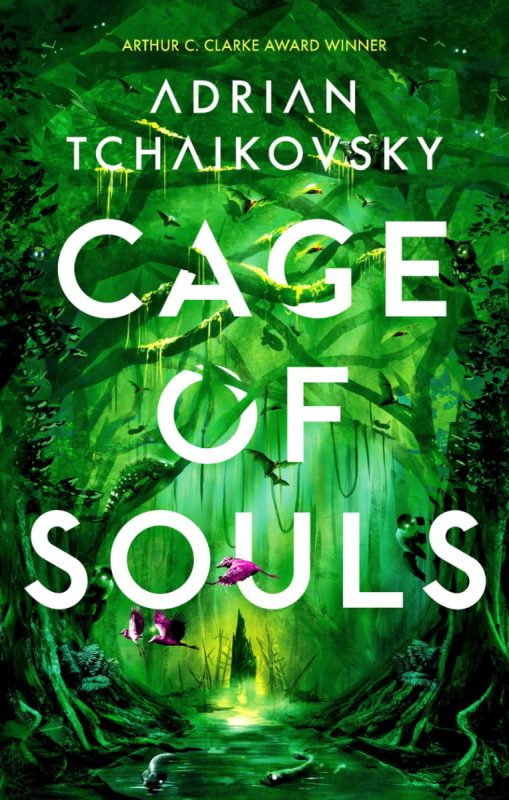 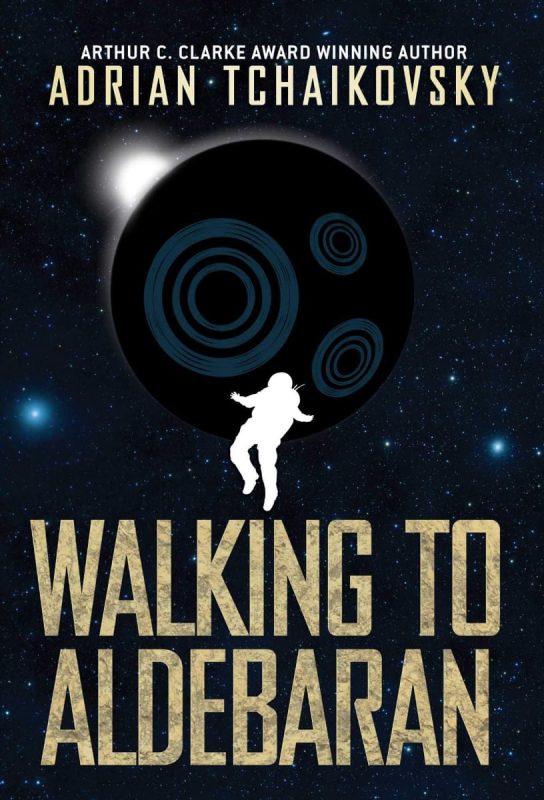