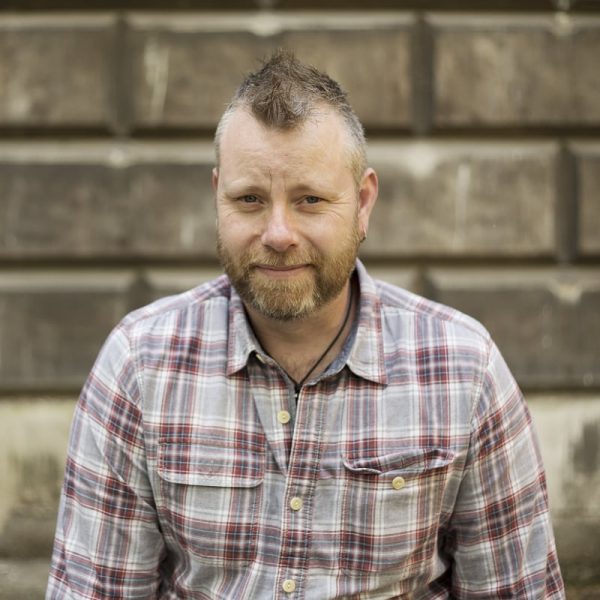 Edward Cox is the author of The Song of the Sycamore, The Bone Shaker, and The Relic Guild Trilogy (The Relic Guild, The Cathedral of Known Things, The Watcher of Dead Time). He lectures in creative writing, has been known to write reviews, and has published a host of short stories over the years. He currently lives in the south east of England where he makes stuff up in his haunted garage on a desk that might have once been a functioning tumble dryer.

“Sometimes the logical thing to do is the hardest thing: killing off a character, acts of betrayal, making mistakes which have dire consequences - allowing my children to leave the nest and live their own life is probably how my abilities are most tested.” 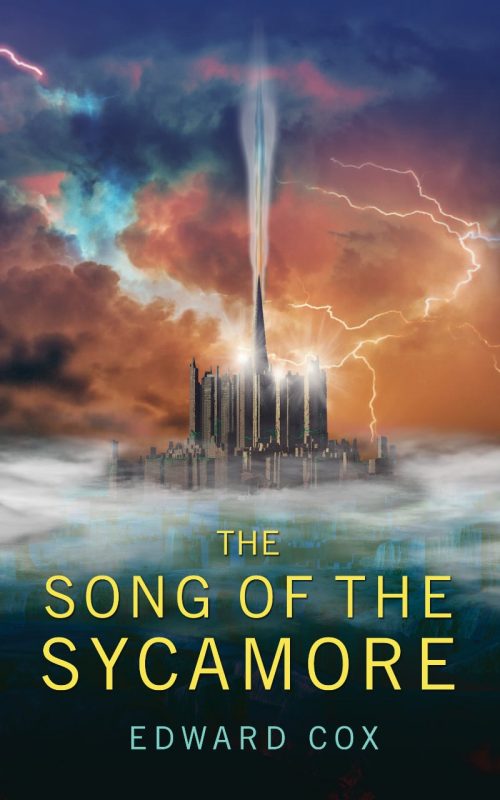 The Song of the Sycamore