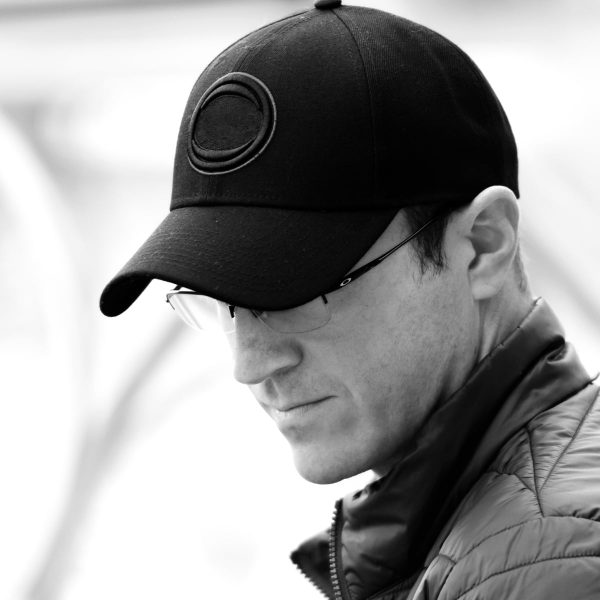 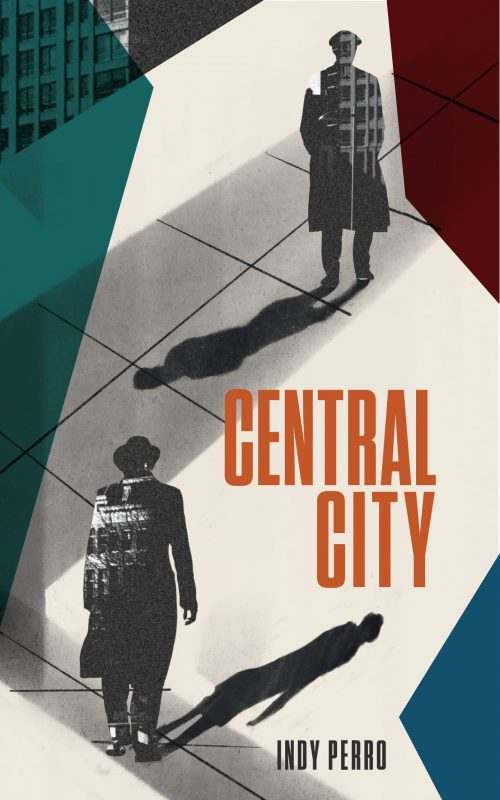 THE MAN’S SHADOW spread across the snow, tinted gold by porchlight.
He pulled his keys from his pocket, fumbled with them, dropped them into the snow next to the stoop, picked them up, shook them off, and shoved the correct key into the lock. The door creaked on its hinges and slammed into the frame with a high-pitched smack.
The crisp, cold air from outside stressed the smell of fried butter and boiled milk, leftover mac and cheese, and scram- bled eggs still crusted on pot and pan. The man, entranced by the living room, leaned against the door, conserving his strength. Frayed paper ornaments, the remnants of a family project years before, decorated a plastic Christmas tree that sat in darkness next to the cold television, a make- shift parent and babysitter. A calendar, fourteen months behind schedule, claimed it was still December.
The naked bulb in the entryway clicked and buzzed, and the man stepped forward, stumbling into the coat rack and falling to the floor in a pile of cotton, wool, polyester, and nylon. He pushed himself to his knees, grabbed the rack, set it upright, and used it to steady himself. For a few beats, the man and the rack rocked to the rhythm of the man’s breathing.