Myth-Building in Modern Media: The Role of the Mytharc in Imagined Worlds 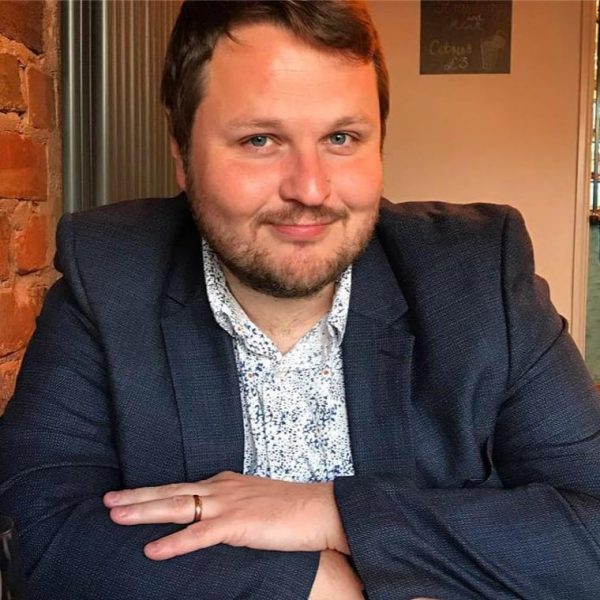 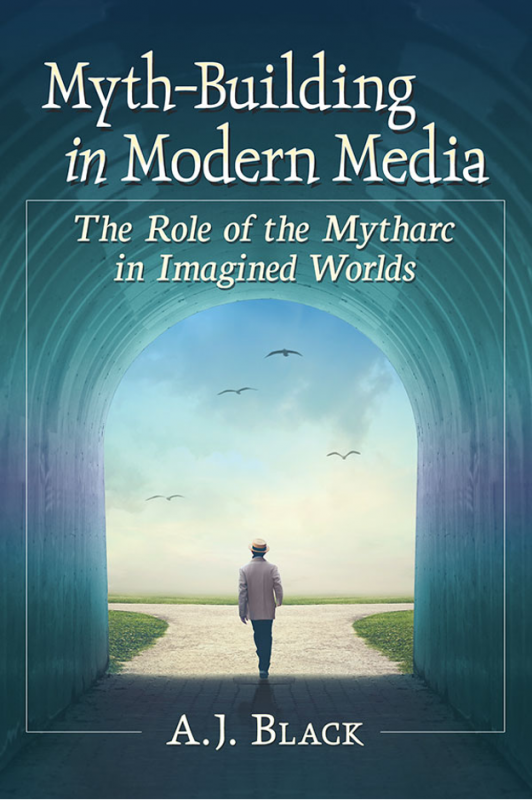 What Is the Mytharc?

There has long been a certain amount of debate as to where the term “Mytharc” came from.

We know it came from somewhere on the proliferation of message boards which popped up to discuss the hit television series of the 1990s, The X-Files, but no one is quite sure who coined the term. It eventually slipped into the language used to describe the show from its third season onwards. The X-Files came to define the decade in which it was made from a pop-culture perspective.

Stan Carey believes people were using the term “mythology” or “mythos” in connection with TV drama series Twin Peaks in the early 1990s.2 A poster named “Devious Weasel” on the alt.tv.x-files.analysis forum edges closer to the mid–’90s as the origin of this terminology:

Just dug out an old issue of Cinescape from the end of the third season [1996] where [Chris Carter] is referring to the fact that [Gillian Anderson’s] pregnancy forced 1013 to develop the mythology a little faster in the second season than they would have liked. For some reason I don’t think this is the earliest reference I’ve seen to the term, but it is the earliest I have available to me.

We may never know for sure who first uttered or typed “Mytharc” but it started somewhere in the ether of fandom. What we do know is that from around the year 1995, the term was officially in circulation. It went on to define storytelling over the next two decades, on both the big and small screen.

To understand the derivation of “Mytharc” and the context in which it will be explored in this book, we need to know how and why the two words “Myth” and “Arc” were joined. What alchemy stitched together two pointedly diffuse terms which mean very different things? We’ve all heard of myths. We’ve likely all heard of an arc in fiction. How do you get from those positions to a word such as “Mytharc”?

Let’s start with Myth. If someone was to say the word “mythology” to you, what would be the first thing that came to mind? Would it be the Greeks? Ancient and wise, with their bearded gods atop towering mountains, or famous heroes riding legendary creatures? Impassable, intractable mazes and labyrinths in cities lost to history? Or even the Romans, with their pantheon of deities, all sporting powers that exist far beyond the mortal? Chances are, Mythology (with a capital M) has embedded it- self within your mind as intrinsically defined by a specific set of images, and a very precise collection of stories.

That is all myths are, remember. Stories.

Indeed, part of the very definition of “Mythology” in the Oxford English Dictionary is: “A set of stories or beliefs about a particular person, institution, or situation, especially when exaggerated or fictitious.”4

Stories. Beliefs. Two words that are crucial to this book, and how it will define, or perhaps redefine, the meaning of Mythology in a modern context—certainly when it comes to pop-culture entertainment and 21st century media.

A term that has been popular since the 1930s, “mythopoeia,” also known as “mythopoesis,” stems from the Hellenistic Greek. It literally translates as “myth-making” and corresponds directly to the act of creating an artificial mythology within fiction. The word first re-entered the cultural conversation thanks to perhaps the greatest mythmaker of all, J.R.R. Tolkien, creator of the Lord of the Rings series. He went on to write a poem using it.

E.E. Stokely described “mythopoeia” as purely about the archetypes of the psyche that exist in the self. Mythopoetic writing is about constructing the larger themes of life and living life on the page, of grandiose tragedy, redemption, determinism vs. freewill, of the divine nature of the individual vs. the Gods, being and non-being, and of the greater themes of the unconscious mind that holds meaning in mythic symbols and imagery hidden in the lower brain. It is existential and profound, played out via characters in story, yet driven by a greater plan beyond a single protagonist or story arc.6

John Adcox describes Tolkien’s definition of it as “sub-creation, the act of the artist reflecting the creation of the world—the very essence of myth—in art.”7 The concept of mythopoesis presents modern storytelling as a way of constructing the kind of mythology that our ancient fore- fathers used to give context and emphasis to their world, in order to understand ours.

This is nothing new. Storytellers have been doing this, many consciously, for decades. You only have to look at the comic-book as a key exemplar of archetypal mythology at work. Superman, the last son of Krypton, sent to Earth as the sole survivor of an apocalyptic world, is as pure a metaphorical Jesus Christ, with his super-heroic story an equivalent Second Coming, as fiction could imagine. Writers like Bob Kane, Jack Kirby and Stan Lee are the latter-day Homer, Aeschylus and Sophocles, their tales serving as parables which often redefine tenets of ancient mythology for a modern audience, in some cases quite literally, such as the Asgardian mythology of Thor.

Given the recent prevalence of comic-book fiction in cinema, many of these stories have begun to reach a much wider audience. The entire Marvel Cinematic Universe provides a “who’s who” roster of archetypal heroes and villains, many of whom match their mythological antecedents. Yet this is often where the confusion exists between what we would consider mythological characters and archetypes and mythopoetic storytelling. In recent years, pop culture has begun to rely more and more on wider, mythological storytelling in which characters aren’t simply representative of bigger concepts, they are part of stories and worlds which allow us to contextualize our lives and meaning.

A key example: Middle-Earth, first represented in a collection of books and now award-winning films thanks to the talents of (principally) Peter Jackson. Tolkien was constructing a vast, natural ecosystem within which his parable about the danger of war, and nuclear power before the A-bomb was invented, could exist.8 An example which many would con- sider comes close to matching Tolkien’s reach is A Song of Ice and Fire, writer George R.R. Martin’s saga, which led to HBO’s TV phenomenon Game of Thrones, arguably the most popular and successful television show of the 2010s. These are worlds which carry dense, mythic themes and a level of self-aware referentiality which spread across various kinds of media.

Myth then exists as part of these wider and deeper forces built in- side legends passed down from hundreds of cultures, which embedded themselves into the first proliferation of published fictional literature from around the 18th century onwards, and eventually found their way into comic-book serials, audio plays, movies and television dramas.