One Hundred and Fifty-Two Days 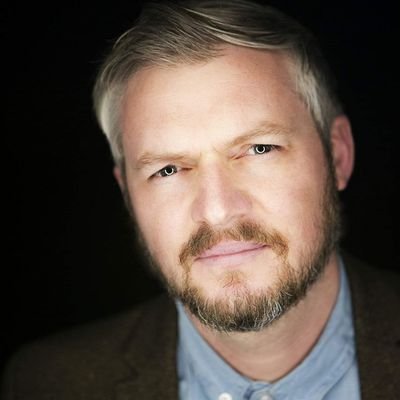 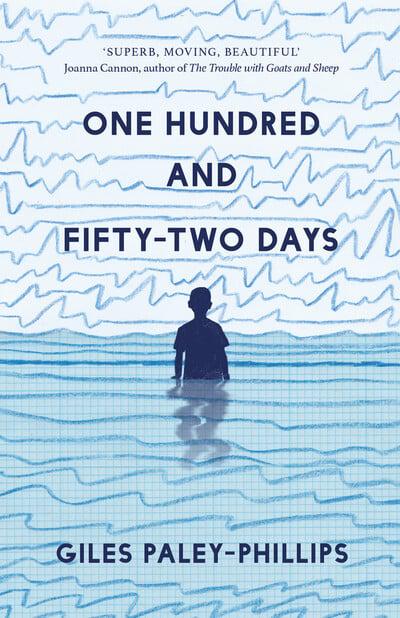 A unique semi-autobiographical novella written in verse that looks at the impact on a teenager whose mother is terminally ill. Written in the first person, One Hundred and Fifty-two Days tells the story of a teenage boy whose mother is terminally ill. Following a bout of pneumonia, the boy isn’t allowed to visit his mum who is receiving end of life treatment in hospital. His home life feels just as detached as his father turns to drink to mask the pain and escape the challenges they face as a family. As a coping mechanism he develops a powerful bond with his sparky and free-thinking physiotherapist, called Freya. Unlike anyone else in his life, Freya is able to lift his spirits and fill the void left by a distant father, a scatty grandmother and of course his dying mother, and finally open his eyes to a world full of possibility, hope and love.

This free-verse novella is the first time I’ve written for an older audience having mostly written picture books in the past. My intention was always to write this story in free verse as it allowed me to use language to express myself emotionally and artistically so much more than prose ever could.

It also felt like someone could read this is one or two sittings, much like watching a film or listening to an album, allowing the story to be consumed in one piece rather than being nibbled at over several days or weeks.

Above all this is a story I’ve been wanting to tell for a very long time, because a lot of this book is my story, my experiences, my memories wrapped inside of fiction.

Today I said goodbye to mum.She is going in

just for a little while

She’s sat on the sofa, dressing gown on

the sun burning a glow on the side

of her face, through the curtain.

Nana Q was going to walk with me

walk with me to school

even though I’m old enough,

I usually walk on my on, but today

they thought Nana Q should go

and as I lean down to her, she

pulls me in and I feel her shaking.

Uncontrollable shaking, and her grip

though weak is prolonged, and she whispers

in my ear and I can’t make it out

and I ask to repeat, but she can’t

hold back her tears, and as I pull

away, I wish I’d asked again.