James Oswald is the author of the Inspector McLean series of Edinburgh-based detective mysteries, nine of which have now been published in the UK and five in the US. He is also author of the Constance Fairchild series, the first of which, No Time To Cry was published in the UK in 2018. Nothing To Hide will be released in 2019. As J D Oswald he has written the five book fantasy epic, The Ballad of Sir Benfro, published by Penguin Books. In his spare time, James runs a 350 acre livestock farm in Fife, Scotland, where he raises Highland cattle.

“It’s not always easy to fathom the mind of a serial killer though, or indeed accurately portray the inner voice of a thirty year old woman when you’re neither.” 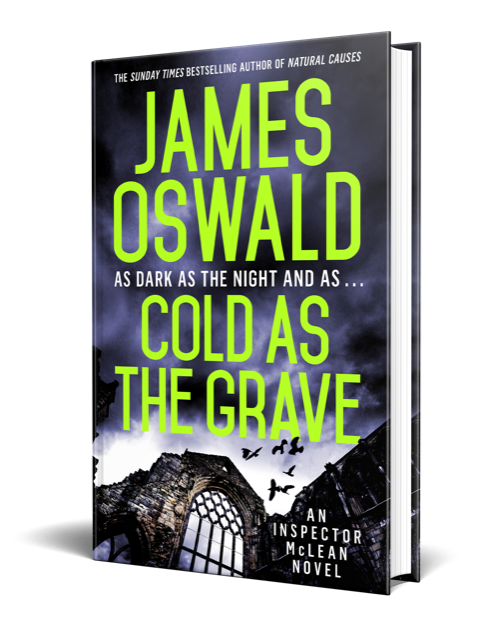 Cold as the Grave 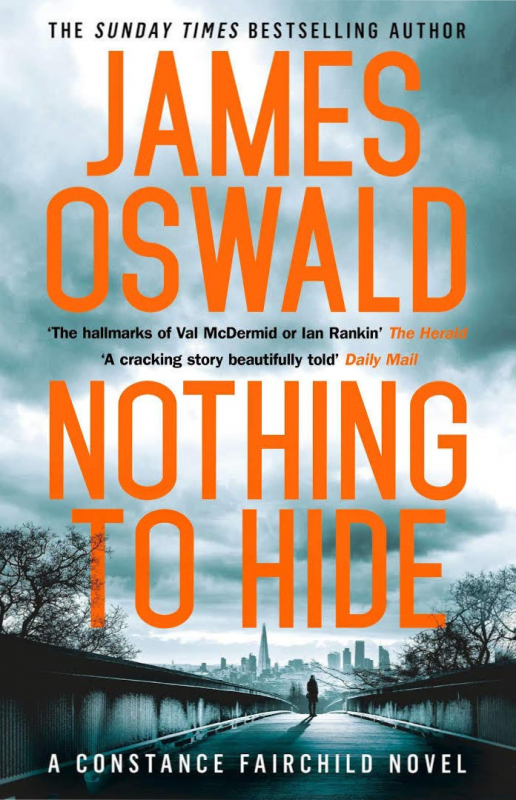