Awakening – The Eye Of The Scalian 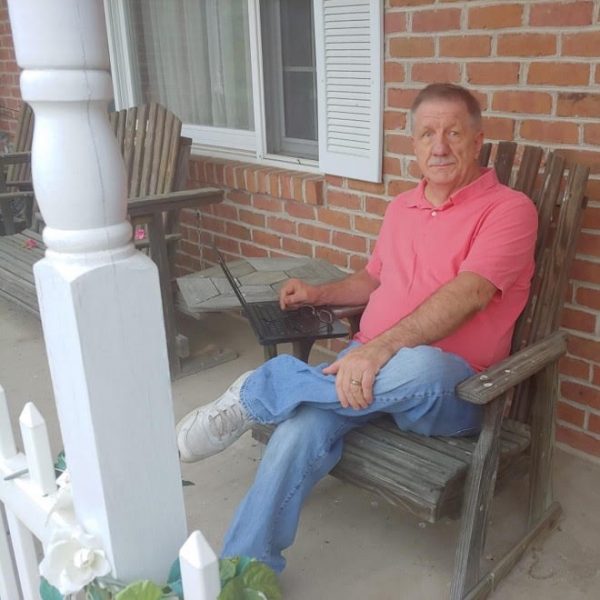 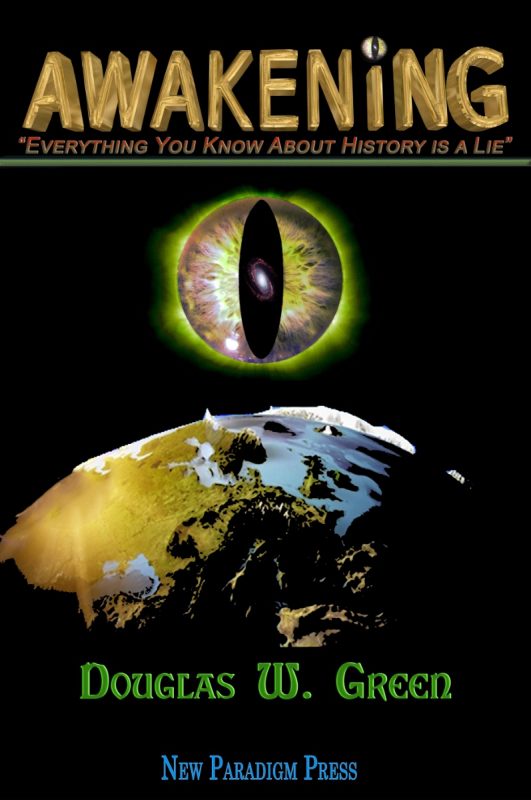 The afternoon wind was blowing cold over the grass plains. Few trees grew here anymore, and recent flooding had exposed large rock outcroppings here and there. What foliage that did grow was quickly stripped from the trees and bushes by the local animal population. Roving herds of herbivore mammals took down all the grass, leaving mostly barren ground. Slung between two mountain ranges, the glaciers had carved a path like a road through them, leaving a thousand mile-long flatland in its wake. Sheltered from the East and West, it did however serve as a channel for the winds that blew down from the Northern pole of the planet. This trough trapped the winds and accelerated them through the flatland channel. The result was trees growing horizontally, none standing more than 30 meters high. The melting ice and snow rushed down from both sides of the separated mountain range, and flash floods were common, taking everything in their path.
The only saving grace here was a large pond fed by underground streams coming from the gradually receding glaciers in the distant mountains. It drew all the wildlife for miles to its life-saving waters. A form of truce was understood while the various predators gathered here, with only the occasional starving sabertooth tiger taking advantage of the walking free meals to take down an old or sick mammoth. The resulting carrion would feed the meat eaters for days, with vultures and smaller mammals scavenging what the big ones left behind.
There was only one predator more fierce and cunning than the saber tooth.
This killer walked not on four legs, but upright on two. Homo sapiens sapiens. Man. Having climbed down out of the trees of the forest, these pre-humans lived loosely in family arrangements, hunting as a group for meat and wild fruits and berries. The group fed top down, with the largest male establishing his claim to leadership through killing or severely maiming any other male trying to take control.
The matriarchal alpha female ate after all the males had had their fill, with the old and young getting anything that was left over. Not having had any kills recently, the group was hungry and agitated, with fights breaking out between the males, and the females struggling to feed their babies.
With the coming of winter, the air was bitter and the wind unrelenting. Little shelter existed to get out of the weather, so many times the group simply huddled together behind a rock pile or outcropping for warmth. One such rock grouping at the base of a wash basin was being slowly uncovered by the steady erosion of water, and now stood some 10 meters tall. As the water had rushed around the rock it had uncovered a small cave opening that snaked back inside the hillside for some 30 meters. It afforded more than a little shelter. It was here the families had established as their home, and fiercely defended it from the other groups of pre-humans struggling to survive.
One female crouched down in a corner of the cave, clutching her crying baby in her arms. They had not eaten in 3 days, and her teat milk was almost dried up. The baby would need solid food soon, and the mother in her already-weakened condition would die if she did not find sustenance soon as well.
If the lack of food did not kill the family, the cold and freezing wind certainly would. Several older members of the family had succumbed to starvation or exposure. Their bodies had been dragged away from the cave and left in the open. It was like ringing the dinner bell, with carnivores for miles gathering to clean the carcasses of any protein they could. This in turn actually promoted attacks on the family from the various cats and roving scavengers who saw the huddled humans as a second course.
The female’s instinct for survival was beginning to kick-in. Her baby needed
food or it would die in days. Pulling it from her arms she held it out to another sleeping female. The baby turned and grabbed the female around the neck and woke her, startling her and scaring the baby. Then she settled back and let the baby cling to her as they both drifted back off to an uncomfortable sleep in the freezing air.
The female rose and left the shelter, to find something to fill her belly. She reached for a hand sewn pouch made of animal skins that she used to gather fruit or berries in. Taking a pointed stick that she had sharped on a rock face, she carried the makeshift weapon hoping to skewer a small animal that she might be able to run down. Anything to feed her baby.
Having evolved from her more primitive ancestors, she was hairless except for her head, a long scraggly reddish color that blew in the wind as she foraged for food. The animal skins she covered herself in barely covered her body. She was always cold, but had gotten used to it.

Now they had a chance for survival. She could sense the nighttime predators watching her, but staying away from the flame of Life she now carried. She moved quickly, anxious to get this miracle back to her cave. To her family. To her baby. She would tell the story for years to come of the God who came to her and showed her how to make fire. Artists would draw these scenes in their caves — scenes of battle and challenges that resulted in victory and life for her and her family.
The figure stood motionless watching her hurry back to her cave, until the glow died on the horizon. It turned back to the rock face. Kneeling down, it slowly picked up one of the rock shards that had been covered in blood from her bleeding hand. The figure reached into its green form fitting suit and removed a small device. Touching the face of it with a long green finger, the screen lit up. The figure held the rock near the device. The device began blinking and making cooing-like noises. After several seconds it stopped and emitted a single tone.
The figure stood and turned in the direction of the cave, nodding slowly. Placing the rock in a pouch on the side of its suit, it began moving west away from the rock face and the slowly dying bonfire, in the direction of the heavy woods. It disappeared inside the heavily tree-covered area. For several minutes there was nothing except the crackling fire. Then from inside the wooded area a blinding light sprung to life. Not a flame, but pure white light. The light began to rise without a sound straight up through the trees. It stopped several hundred meters in the air, hovering silently over the plains of what would in about 300,000 years be known as the State of Indiana, of the United States of America. Then it resumed its slow climb, with a low hum accompanying the glow from its engines.
Then it was gone without a trace, leaving the living plains, and the glow of the dying fire that had, for the first time, been made by the hand of man. 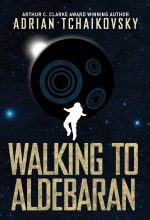