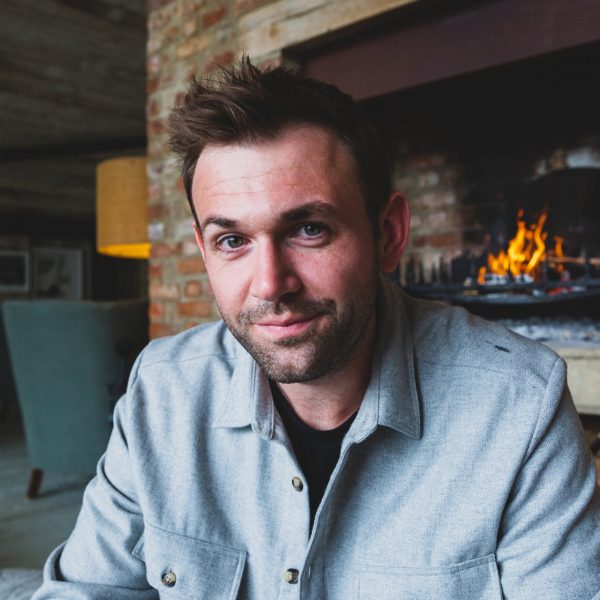 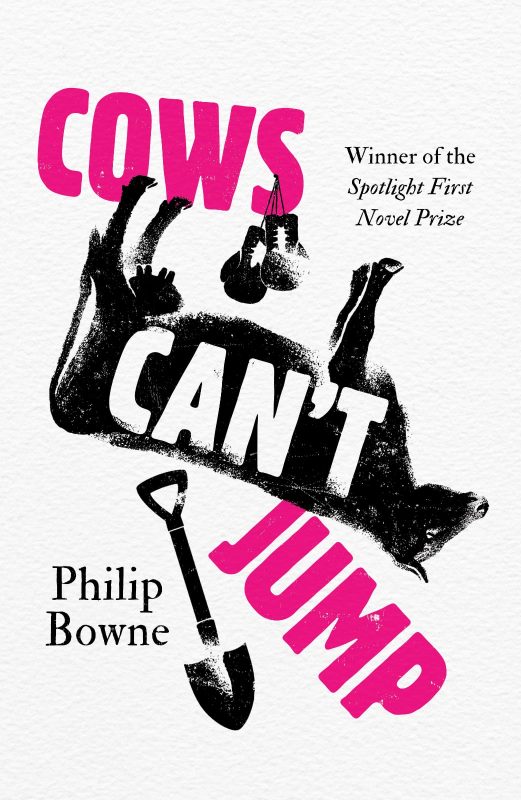 At the start of the year, I was living at home with my Mum and Dad. I was fresh out of school, working the ultimate dead-end job: I was employed as a gravedigger. Mum and Dad had hoped I’d take A-levels, but I wasn’t good at anything and I didn’t know what I wanted to do. I don’t think anyone ever knows what they want to do. People pretend.

Take religion, for instance. Mum attended church every Sunday, and a crucifix hung in every room of our house. Even the toilet. There had been one on my bedroom wall until I was fourteen, when I decided that girls might not like it, if I ever got to know any. I took it down and stuffed it to the back of my wardrobe. Mum cried a lot after I did that. She said Jesus would never turn his back on me and that I would come to realise what I’d done was wrong. I didn’t think it was wrong. It wasn’t like I’d grabbed Jesus by the ear, shoved him in the back of my wardrobe and buried him in a heap of old jumpers. It was just a piece of wood.

It was through the church that Mum found me the gravedigging job. Looking back, I think that maybe her intention was to shock me into developing a career plan. Late in 2015, she sent me to our local church, where I met three men in their fifties. Mum hadn’t told me what the job was. It was a surprise, she’d said. I guessed the church was just a meeting point – I figured I wasn’t qualified to be a vicar. I thought we would be moving on to somewhere else – a shop, bar or restaurant. But when I arrived in the churchyard, the men were wearing grey overalls splattered with mud. They rested their feet on shovel blades that were planted in the soft wet earth, watching me approach in my ironed trousers.

“Billy?” the fattest of the men said. His name was Wayne. They were all fat, but at different stages of obesity.

They were lined up from the smallest to the biggest, like Russian dolls. The slimmest man was Davey, and the medium man was Frank. His overalls were covered in flecks of white paint.

“Yes,” I said. “I’m here to work.” I tried to stick my chest out and say the words in an unusually deep voice.

“Grab a shovel,” Wayne said. “You can change into your overalls in the church.” He had a gold hoop through his left ear and a purple scar on his right cheek.

The overalls were far too big for me and they stank of mud and rot. I imagined that was what death smelled like. I convinced myself that they were the overalls of a man who had died digging his own grave.

The Russian dolls talked and laughed and chewed tobacco. They walked around the churchyard whistling as they clipped back hedges and emptied the bins. Meanwhile, I had to dig until my hands bled.

I got to three feet deep before I collapsed onto my arse and stretched out in the hole. The sky seemed so much further away from down in that muddy pit. I lay like that for several minutes, imagining the dead bodies in the cold earth around me, watching the rooks gather in the afternoon sky. I closed my eyes and relaxed. I liked it in the grave. I didn’t like digging it, but it was a peaceful place to be.

Then the dirt hit me. Cold, wet dirt. The Russian dolls chucked mud down at me, shovelfuls of earth on my face and chest. Soil filled my mouth when I tried to shout. The dirt got everywhere. It went down the back of my overalls, in my shoes and eyes and hair. The dolls were laughing at me, howling with laughter as they buried me alive. When they stopped, and I managed to climb out from under the weight of all that earth, I scrambled out of the hole and ripped off my overalls, kicking the mud away and scratching my skin. The dolls were still laughing, patting each other on the back, picking their shovels up and spearing them into the ground.