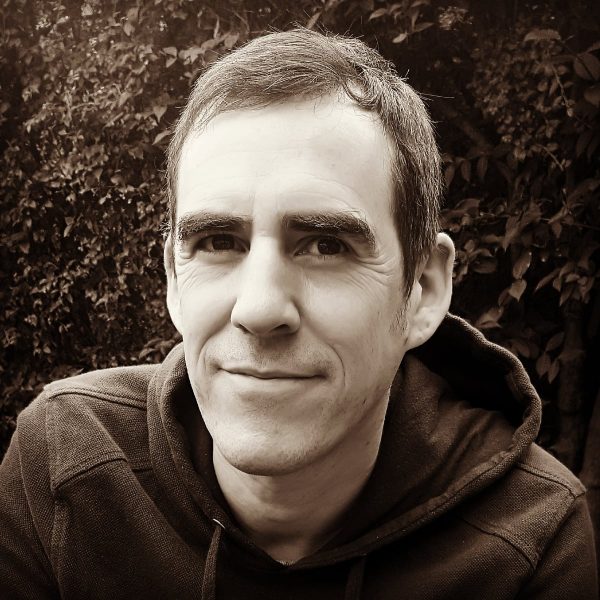 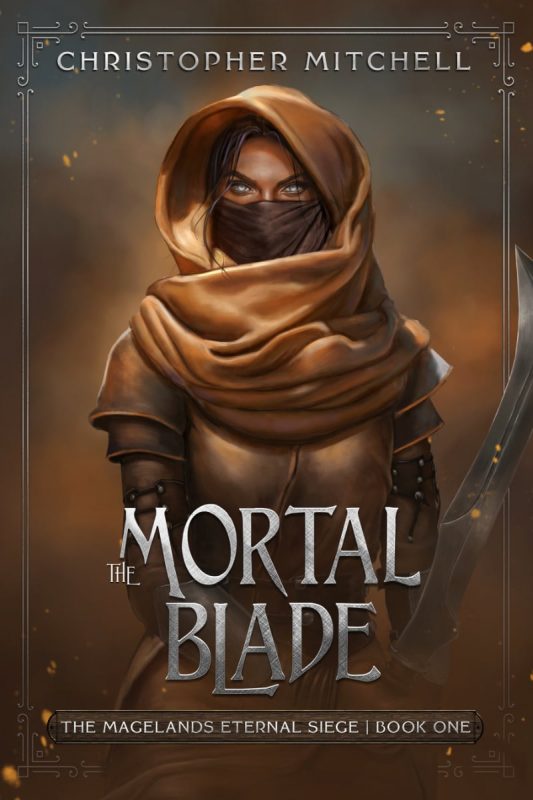 You see me as Stormfire.

She placed her fingers on the door handle and turned. The door opened an inch. No bolts?

She edged to the side of the doorframe, drew her sword and swung the door open. A crossbow bolt flew past her, striking the concrete wall opposite and gouging out a two-inch hole. Aila burst through the entrance before he could loose again. She cursed as she saw him pick up a second loaded bow, then dived to the floor as the bolt whistled over her head. She pulled her knife from her boot and hurled it at him, but he brought the bow up to his face, and the blade embedded itself into the thick stock. She rolled to her feet and rushed him, her sword flashing in the dim light. He swung the crossbow, and the edge of her sword snagged among the cords of the pulling mechanism. He pushed, shoving the bow into Aila’s face as he let go of it. Aila dropped her sword, and it fell to the floor with the bow in a tangled mess.

The man smiled at her as he pulled a knife. ‘Stormfire. I wondered when you’d show up. Out of weapons? What a shame. Perhaps you’re not as good as they say you are.’

You see me as the worst nightmare of your childhood.

The man’s eyes widened and he let out a garbled cry. Aila grabbed the stock of the other bow and rammed it into his face. He fell, but slashed out with his arm at the same time, cutting through Aila’s thin leather armour with the knife. She almost fell from the pain, but brought the stock down again, battering it against the side of the man’s head. He collapsed to the ground, his eyes closed.

Aila fell to her knees, blood flowing from the wound in her abdomen. She powered her self-healing, first to rid herself of the pain, then to close the wound. She groaned as the pain faded, then checked her stomach, wiping away the blood to see that the injury had healed. She glanced at the man. He was good, and had been the first for over twenty years to get that close to Stormfire. But, more importantly, he was alive.