The Undoing of Arlo Knott 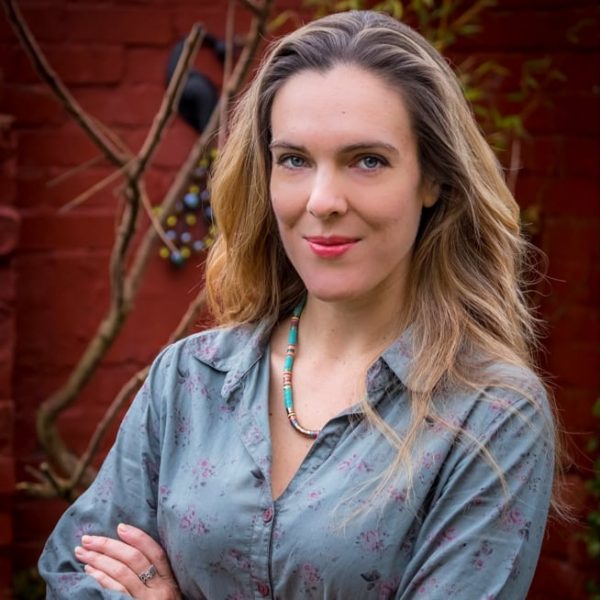 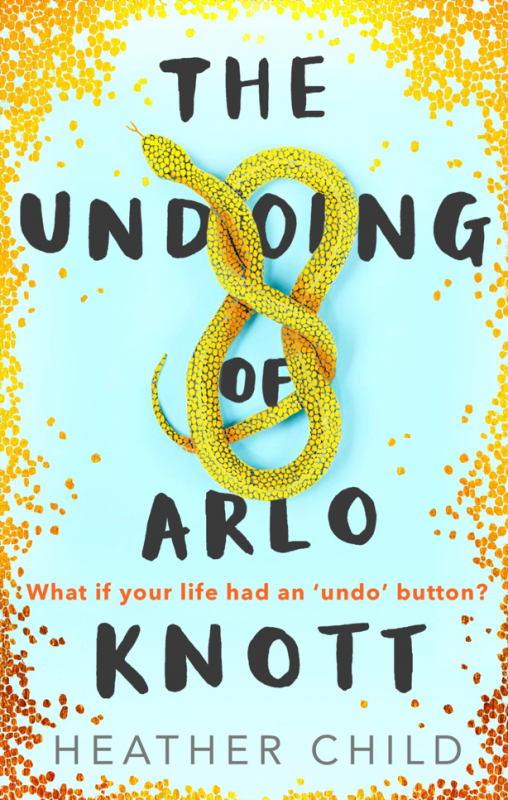 Sabra’s strong, deft fingers grabbed the gearstick, working between the two highest gears just enough to get us round corners. She was sitting well back in her seat, gunning the engine. There was a smudge of something at the edge of her lip, perhaps the bits of Kit Kat I’d been snapping off to feed her, logs tossed into a furnace. We climbed a little, past ruined cottages, hedges rising and falling alongside the road, then over the next ridge she picked up speed again. It was two-way, but basically a single-track road.

She didn’t hear me. An ice cream van was rounding the bend at the bottom, coming up towards us at a leisurely pace. I could see the driver notice our speed and open his mouth in alarm. Sabra slammed on the brakes. The seatbelt dug into my chest. By the time we reached the van, she had squealed to a stop, mounting a verge so we were at a tilt. I thought the ice cream guy would get out and give us a thrashing, but he just crawled past, grinding through the hedgerow, mouthing insults we couldn’t hear and shooting us looks of the most potent disgust.

‘Fuck,’ was all I could say. I wiped the sweat from my hairline and shakily got out of the car, slamming the door. My heart was pounding. ‘That was too close.’

Sabra’s mouth fell open. ‘The roads are more or less empty, and we were trying to make the falls. . .’ The Yaris seemed to exhale heat and the smell of oil, its bonnet almost sizzling. ‘I’m a fast driver. . . but not a bad one.’

There was always truth in what she said. She was very fast, at all times, in everything, and I’d done nothing but encourage her to leap further and longer, landing somewhere beyond recklessness. Was that the root of my addiction to her? Was it Sabra I loved, or the way she was happy to toy with the world, as I did? All her strangeness over the past few days must have been weighing on my mind, because my brain was as overheated as the engine.

‘Don’t shout at me.’ Her eyelids sunk to half-mast, shutting me out.

A coldness was entering her gaze.

‘You’re the magician. Why don’t you read my mind?’

The wind tugged at my hair. In the distance I heard the tinkle of ‘half a pound of tuppenny rice, half a pound of treacle’. It seemed to mock me, as did Sabra’s defiant look. I turned and started up the steep gradient of the field, between the tussocks and sheep droppings, my trainers instantly drenched. All I wanted was to get away from the car, flop into the grass and look down on the road, seeing its twists and turns laid out ahead. It took me by surprise to hear the engine start.

The Yaris was pulling away, leaving me halfway up the side of the valley. Through my fury, I saw the danger. This time she was angry. This time she might be too fast. . .

The thought packed such an emotional punch that I found myself standing beside the car again, the hot bonnet under my palm, the idea of Sabra getting hurt obviously powerful enough to trigger an involuntary leap backwards. It made me stagger. Where was I? The taste of swearing was on my lips. Not quite far enough, I realised, to avoid my angry outburst and my stumble out of the car. The slam of its door still rang in my ears.

‘You look like you’re going to yell at me,’ she said.

Press for The Undoing of Arlo Knott 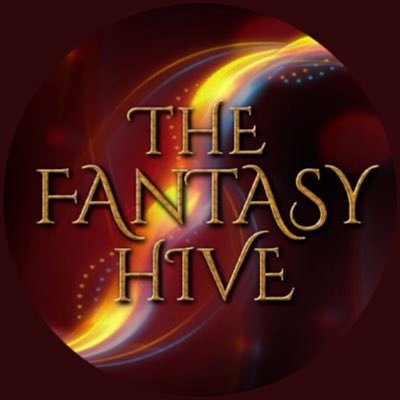 cal turner reviews
“Beautiful and unique, The Undoing of Arlo Knott is a book I would recommend”