Born at an early age, Ian W Sainsbury quickly learned to talk about himself in the third person, meaning a career in the arts was all but inevitable. In 1987, he ran away from university to join the circus, playing in a band providing accompaniment for monkeys riding on pigs.

Finding it hard to match such early success, Ian played piano on cruise ships before spending over a decade singing in European piano bars. He also ran (and still does) a choir or two, singing pop stuff in a pub.

The next career move was obvious, and no one was surprised when Ian spent five years as a stand-up comic. He also began writing music and material for ventriloquist Paul Zerdin, including co-writing Zerdin’s Vegas show in 2016.

After music, circuses, puppets, comedy and choirs, Ian pooled his earnings to date and was able to buy a palatial two-man tent and a skateboard. It was at this point that he decided the world might be ready for a novel or two.

Since The World Walker appeared on Amazon in 2016, Ian has—to his amazement—found he is one of those people who does what he loves for a living without having to sell a kidney.

He lives in East Anglia with Mrs S, two daughters and a flatulent dog.

“Empathising with people who don’t think like I do is one of the hardest—and most rewarding—parts of writing fiction.” 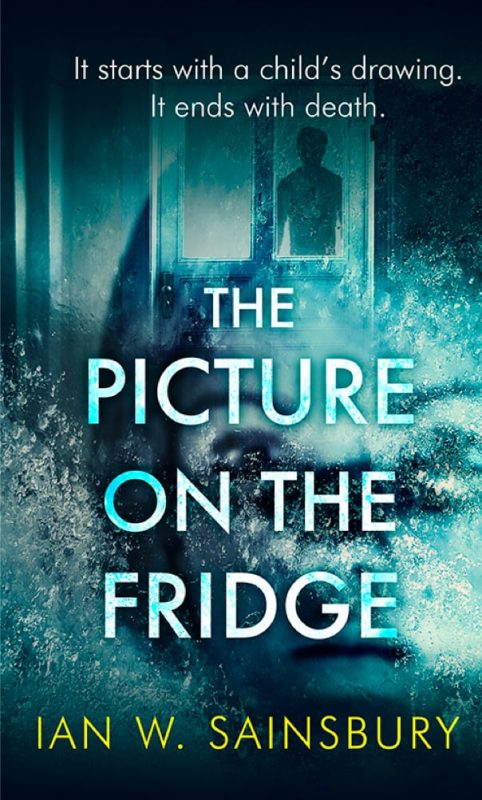 The Picture on the Fridge 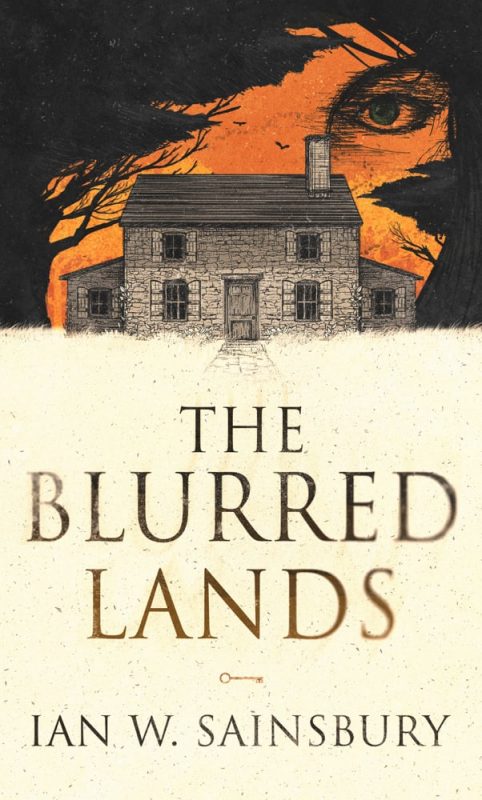