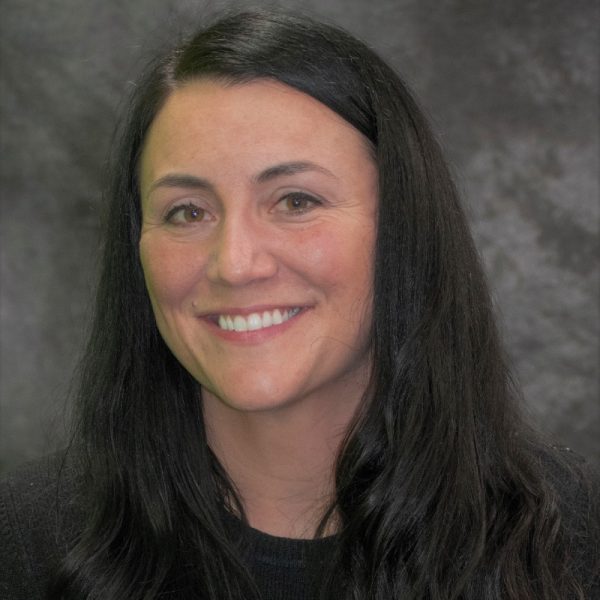 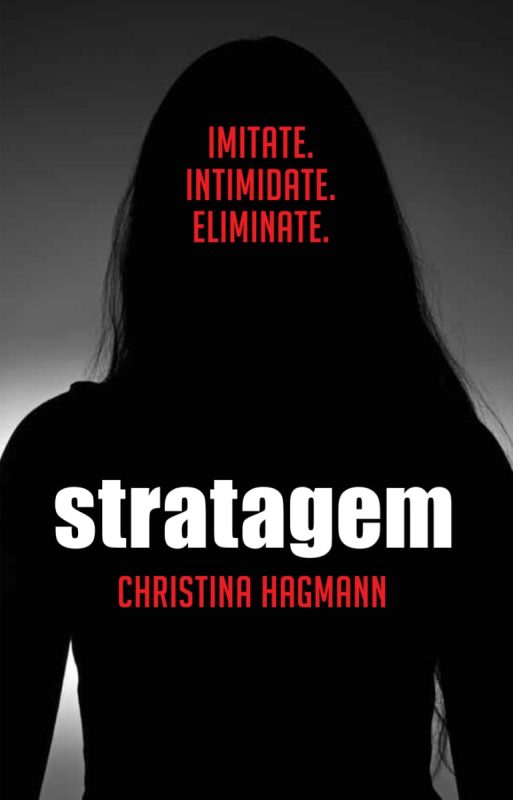 “They’re coming,” the blond yelled out. The boy holding me pulled me around to the back of the car. Everything seemed to be taking so long, but only a matter of seconds had passed. There was a click, and the trunk popped open. “Quick, put her in.” The blond boy held a gun up. I squinted towards the rusty vehicle and the dark interior of the trunk.

“No!” I kicked, struggling for words, and jerked my head back, trying to hit the dark-haired boy who was holding me, but he was bigger than me, and my head only thumped harmlessly against his chest. My kicks were useless. I couldn’t connect with anything. I tried to twist around, but he had a firm grip and was not letting go.

“The cuffs!” the blond boy yelled. The driver of the car, who I couldn’t see, tossed something out the open window, but it missed its mark and clattered to the ground. Gunshots rang through the air. I flinched and stopped struggling, not sure who was firing. The dark-haired boy stopped and looked back long enough for me to see the men from the van running at us and firing their weapons.

“Help!” I screamed. It occurred to me that if they were willing to open fire, then maybe the target, Mr. Gray, no longer mattered to them. Maybe the assignment was void and they would have to go with Plan B, which was riskier and had a higher mortality rate. That was what I was told going into this, warning what would happen if I failed or refused to follow through. More importantly, they didn’t need me for Plan B.

I kicked again, but the boy holding me was too strong. The blond held the trunk open as the dark-haired boy lifted my legs in. He fumbled with me as I used my legs to push off the edges of the trunk, or whatever I could get my feet on. Instead of losing his grip on me, he pushed himself forward and folded himself over me. With his weight heavy against my back, he forced me down and hopped in the trunk with me. More gunshots fired. Bullets pinged off the side of the car. The trunk closed, wrapping everything in darkness.