What Falls Between the Cracks 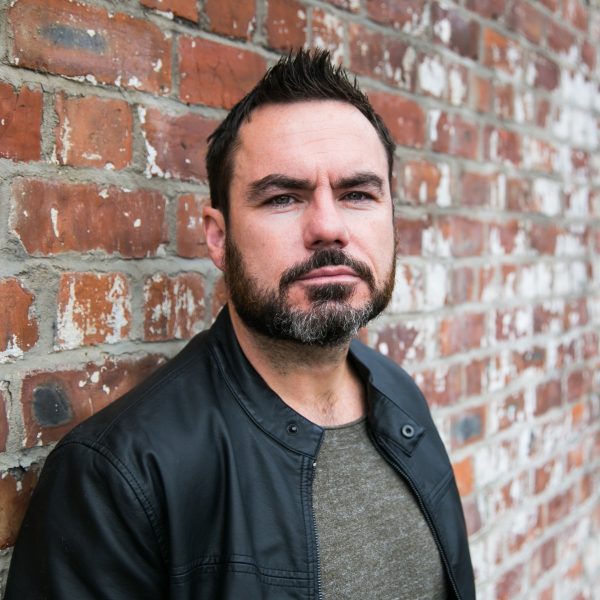 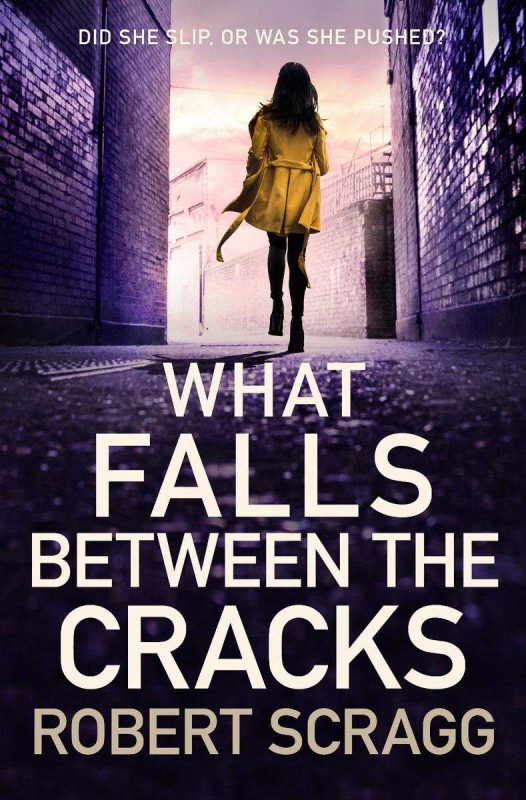 May God forgive me.
He folds the single sheet of paper, places it carefully inside the envelope. He looks around the room, at everything he has built, crashing down around him.
I tried, Natasha. God knows I tried.
He moves on autopilot, shrugging his jacket off, pinching the collar to fold down the middle, letting it drape down over his arm to quarter it. He lies it by the wall, brushing away imaginary specks of dust from the spot next to it before sitting down, back flat against the cool plaster. He closes his eyes, picturing her again, smiling. Happier times before it all went to shit.
Focus on her. This is for her.
The gun feels surprisingly heavy as he cradles it in his lap. He sits like that for what feels like several lifetimes, listening to the drone of conversation from beyond the door. They will come running in when they hear the shot, but for now he is glad to be alone.
Now. Do it now. Be a man.
He clamps the barrel between his teeth, eyes scrunched shut as if in pain, thumb resting on the trigger. The tip touches the back of his tongue, and he pulls it back out with an involuntary retch. His breathing picks up pace. He has to do this now, or the coward lurking deep in his brain will make a play for life. Her face flashes in his mind again, reminding him why he doesn’t deserve to live.
It’s the only way. For her.
He blinks, tears blurring the edges of his world. He owes her this. Deep breath. On three. Inhale. Exhale.
One.
One swift movement. The end of the barrel kisses his temple this time.
Two.
He closes his eyes. He doesn’t want the last thing he sees to be a storeroom full of boxes. It should be her. He pictures her face again, sees her smile, hears her laugh. No false starts this time. He takes another lungful of air. His last.
Holds it. Feels the trigger move.
Three.
There is no blinding light, only darkness, and peace.